The beautiful seaside town of Bouctouche has it all!  You want nature?  Head down to the coast to check out the sprawling sand dunes, or the local arboretum.  You want culture and entertainment?  The iconic “Le Pays de la Sagouine” is a great spot for this for locals and tourists alike! It also has industry, thanks in large part to hometown boy K.C. and the Irving family.  Overall, just a great place to live and work in the heart of Kent County.

Bouctouche was chosen as the location for Vienneau Insurance’s third office in 2010.   The timing of this move was key, since the leading hometown insurance broker had recently been sold to the local credit union, and with this came some changes that weren’t all well received by a certain percentage of the community.

We were quickly able to bring aboard local talent who knew insurance and the community very well.  This ensured that residents of Bouctouche and the surrounding area would get the professionalism and expertise they deserve when it comes to protecting their most valuable assets.

With a beautifully renovated building as of 2015 sitting proudly in the heart of downtown’s Irving Boulevard, we have made a commitment to the people of Bouctouche that we are here for the long haul! 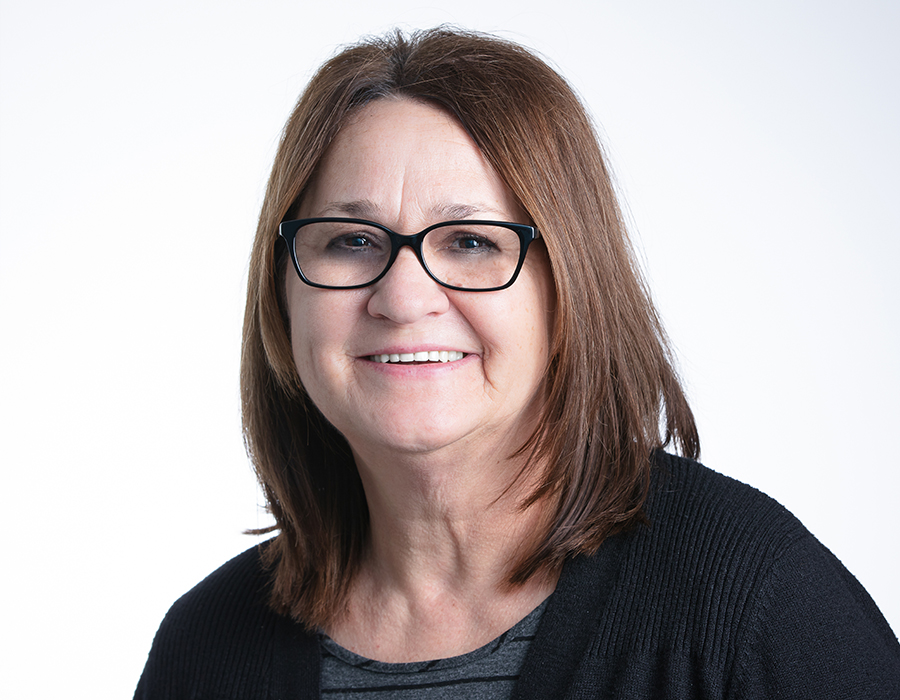 Diane is the always organized and dependable “control center” for our Saint-Antoine office. She has a knack for remembering clients and details that is highly valued by her office mates.

A native of picturesque Sainte-Marie-de-Kent, Diane has been our receptionist since 2005. She filled similar positions with other companies prior to her joining us, and earlier earned a diploma in Accounting at CCNB Dieppe. 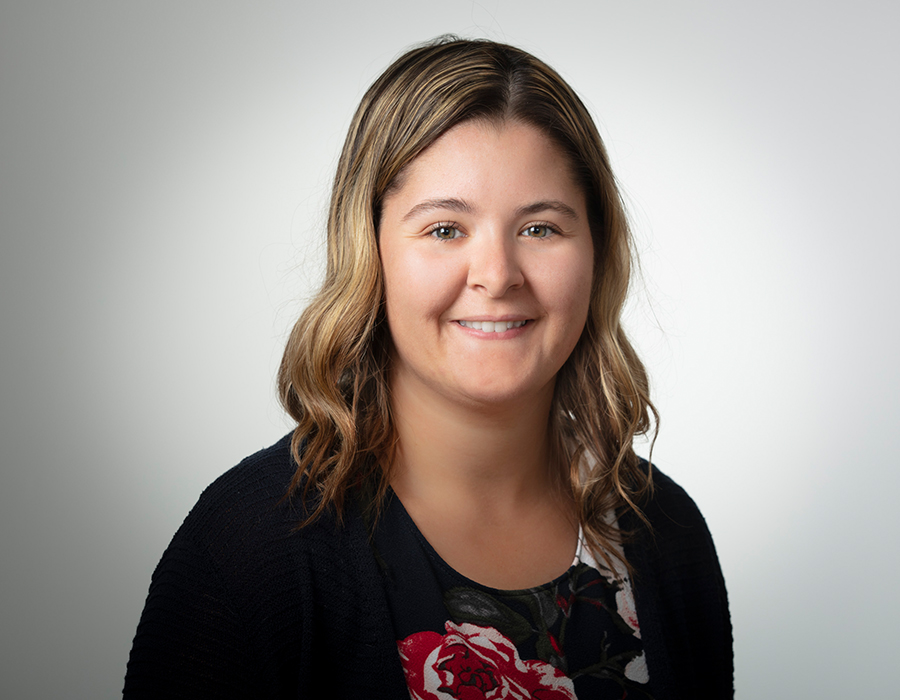 Born and raised in beautiful Saint-Edouard, Monica Blanchard graduated from Clement Cormier then obtained her Dental Assistant Certificate from Oulton College.  During her school years, Monica played ringette with local teams, then went on to play for Team NB and pursued her competitive side which led her to compete at two National Championships.

At the young age of 16, her love of the game led her to the role of Assistant Coach for U14 Team NB and won the Eastern Championship.  Monica worked in the banking industry for a few years, then attended University of Moncton for a year.  In 2020, she joined us as a summer student and was so efficient that we decided to keep her!

She recently obtained her NB Broker’s License in 2021, and is now well on her way to obtain her CAIB designation.  In her downtime, Monica is an avid golfer, outdoor enthusiast and loves spending time with friends and family. 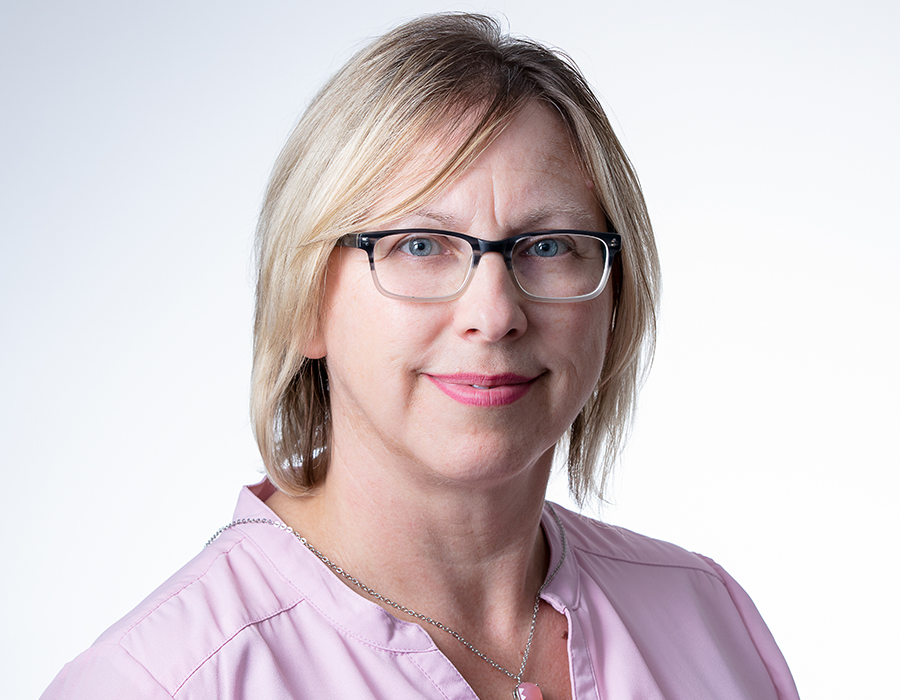 Nicole is a long-time client favorite with a keen wit and great sense of humor.

Nicole was born in Bouctouche and is a graduated from Clement Cormier High School. She started her career in insurance in 1988, and became a licensed insurance broker in October of 1994.

In her spare time, Nicole is all about family and enjoys her role as very hands-on Grand-Mother of 3 small grand-children 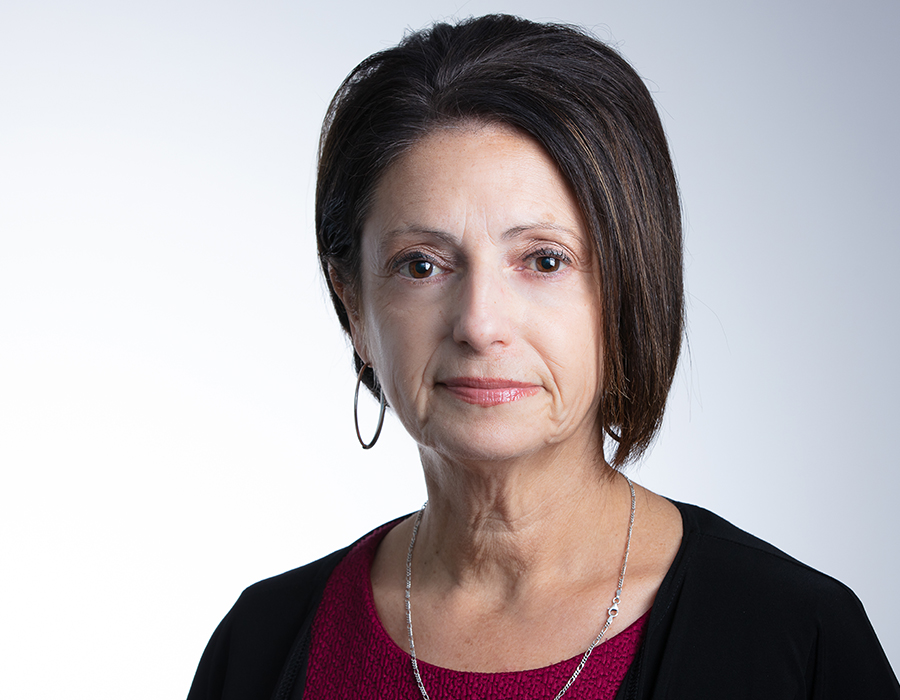 Monique knows her clients and her community like few others. With almost 35 years of protecting residents of Bouctouche and surrounding areas, her knowledge and experience are unmatched in town.

Having completed her Business Diploma at Oulton’s Business College Monique then began her insurance career in 1982. She joined our team in 2010 as a Personal Lines insurance broker.

Monique enjoys volunteering at her church, reading and jogging in her spare time.