New Brunswick’s largest metropolis is a beautiful melting pot of languages and cultures.  The Hub City is indeed the epicenter of the Maritime provinces, and we love the challenge of matching coverage and fit for its multitude of residents and businesses.

We were thrilled to finally gain our Moncton address in 2021 with the acquisition of longtime community broker Coast Insurance.  Their story and values mirrored our own: a multi-generational insurance brokerage bent on protecting their local community here southeastern New Brunswick.

With our location on Moncton’s West Main Street, we’re a convenient stop for our valued Riverview insurance clients as well. It’s like the song says… there ain’t no (chocolate) river wide enough, to keep us away from (insuring) you, Greater Moncton!

Drop in, call, or chat with us online today to give “Worry Pas” insurance a try! 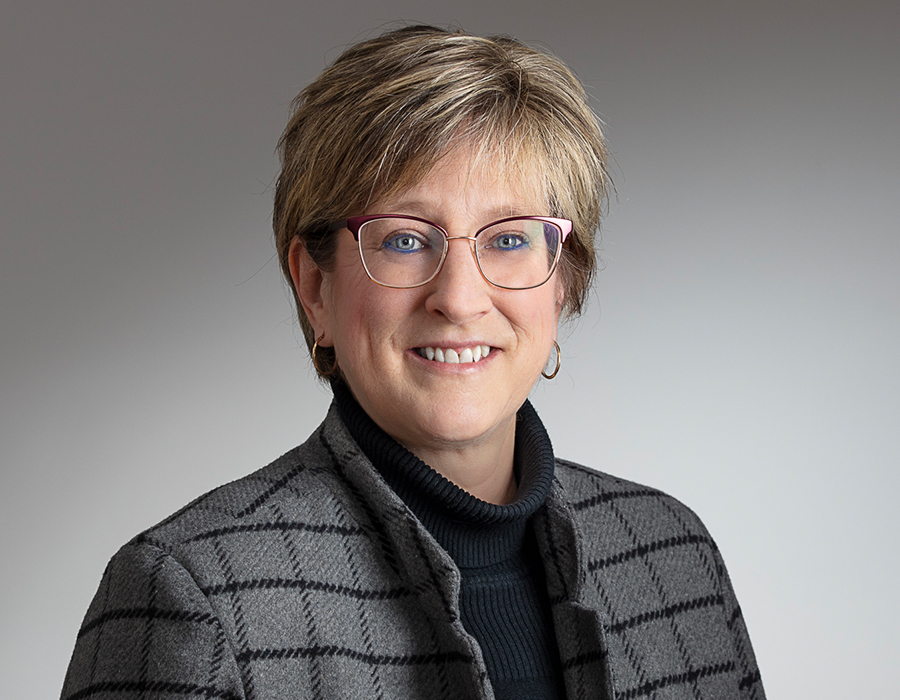 Born in Waltham, Massachusetts, Lisa Bourassa grew up in Bouctouche and later graduated from Clement Cormier High School. Once Lisa graduated, she moved and lived in Ontario for a number of years to work in the insurance industry, but missed the Maritime life and returned home.  Lisa came to join us through our acquisition of Coast Insurance in 2021, and she continues to skillfully fill the role of Director of First Impressions (aka. Receptionist) since 2008. In her spare time, Lisa enjoys cooking, kayaking, and walking the dog.  She enjoys the cottage life year round, and loves spending time with her family. 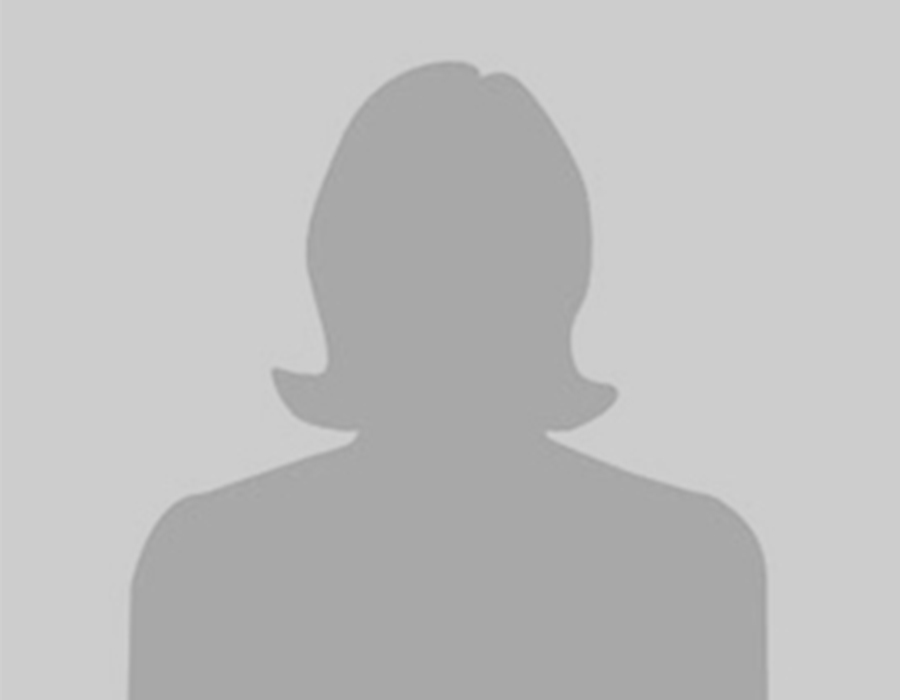 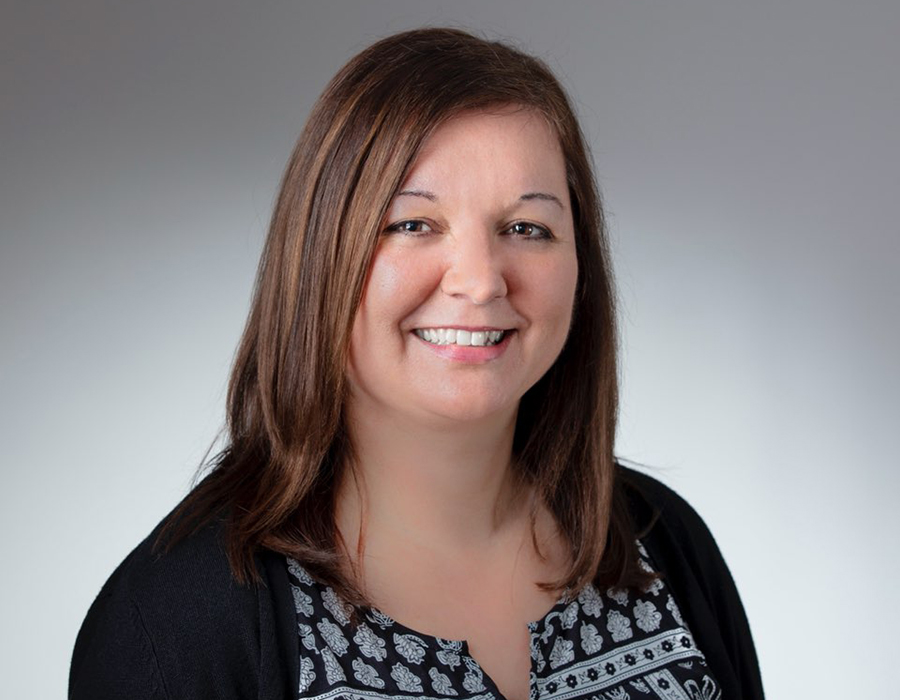 Joining our team in 2021, Susie Beaumont grew up in St-Louis-de-Kent, but has been living in Hillsborough for almost 25 years now. She and her husband are parents to a lovely 20 year old daughter named Ashley. Susie is no stranger insurance, after taking a break from the industry, she was looking forward to getting back into things and connecting with customers again.  Susie’s a dog lover and is an outdoors enthusiast. Hiking, mountain biking, camping and riding in their side-by-side is where she is in her element. 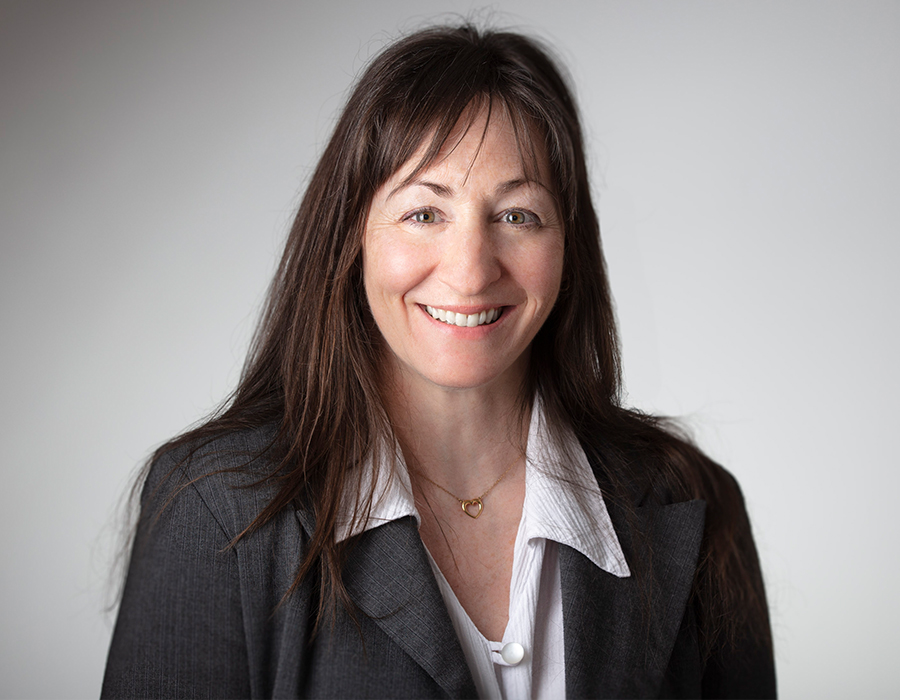 As one or our more seasoned home and auto advisors, Lisa comes with over 15 years experience in the insurance industry both as an underwriter assistant and a broker, earning her CAIB designation in 2016. Lisa came to us through the acquisition of Coast Insurance in 2021.  She has extensive customer service experience as she has previously worked in real estate as well.

Born in Ontario, but raised in both Ontario and Newfoundland, Lisa has always considered the east coast home, especially after settling in Moncton in 2006.   An avid traveller, she has been all over Canada and to say Lisa loves the outdoors is an understatement. Lisa has many hobbies and most of them are outdoors.  When she’s not working, you can find this hockey mom on the trails, by the beach, or hiking somewhere.   The love of her life is her son Rogan, and many hours are spent with him at the hockey rink, or the baseball diamond, biking or anything that gets them outside where they spend time with their extended circle of friends she calls family. 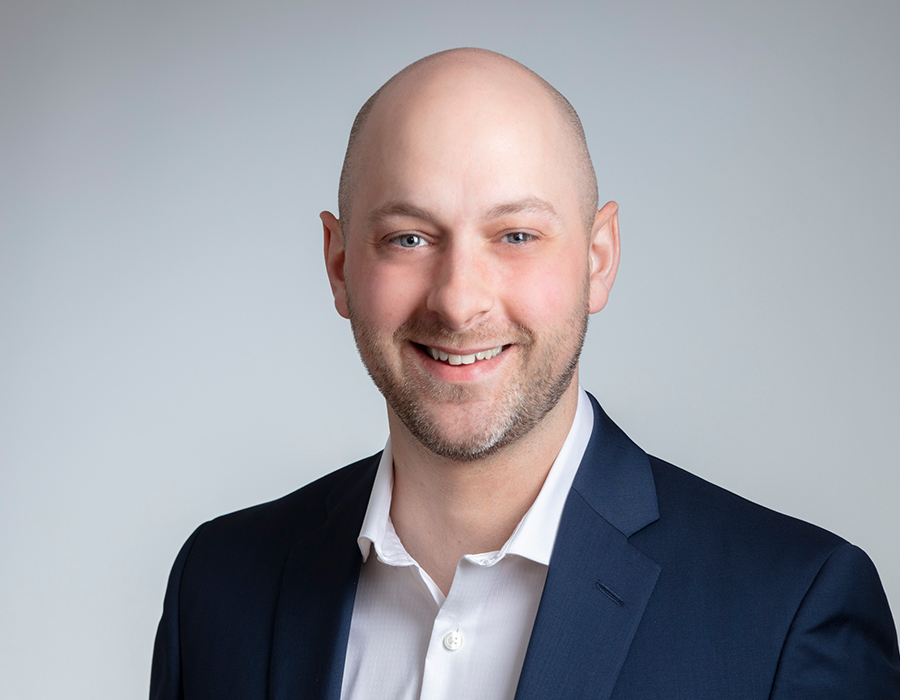 Born and raised in Riverview, Nick Chandler graduated from Riverview High, and then attended NBCC where he received his diploma in Business Administration. He then followed in his dad’s footstep and joined the family business, Coast Insurance, where he worked as a broker for over 9 years.

He then stepped away for a couple years to attend the Ontario Institute of Audio Recording Technology and complete a one year internship following his graduation.  Soon after, he returned to NB and worked as an Account Manager/Audio Visual Specialist Technician.  Once Nick became a father, he returned to the family business and has since joined our team through the acquisition of Coast Insurance in January 2021.  Nick is a very busy dad who loves spending time with his family. 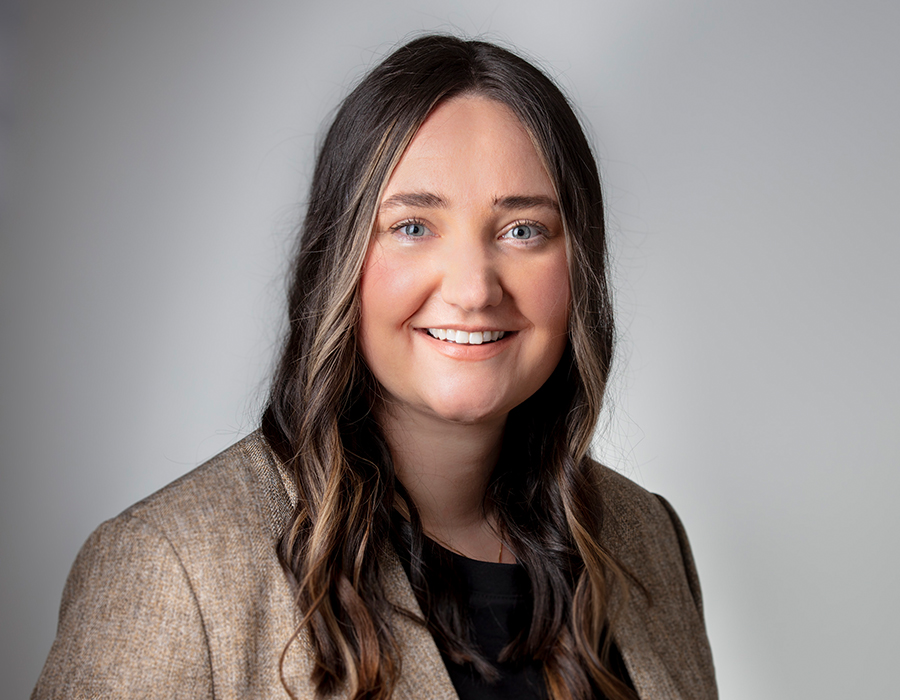 Natasha Lahanky came to join our team via the acquisition of Coast Insurance in 2021.  Originally from Moncton, Natasha graduated with a Bachelor of Commerce degree from St Mary’s University in Halifax. She then moved to Toronto where she developed strong customer service skills working in a fast paced environment as a Team Leader for Porter Airlines. Since returning home to The Maritimes, Natasha has worked to obtain her Canadian Accredited Insurance Broker (CAIB) designation. In her spare time, she enjoys cooking plant-based meals, getting her hands dirty in the garden and spending time with family. 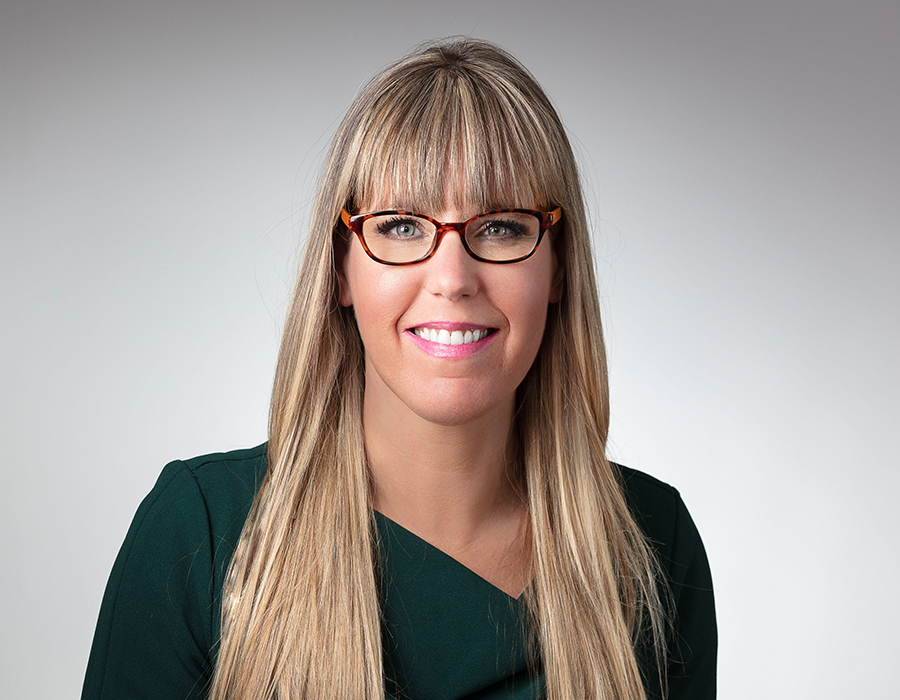 Monique Cormier came to us via the acquisition of Coast Insurance in 2021.  Born and raised in Moncton, Monique graduated from Moncton High, then from the Academy of Learning.  Having been in the insurance business for over 24 years, she’s perfected her customer service skills, which serve her well as our go-to broker for new client quotes.  Monique is a passionate motorcycle enthusiast and an advocate for seniors and the homeless.  In her downtime, you may find Monique out in nature or volunteering at the Moncton SPCA. 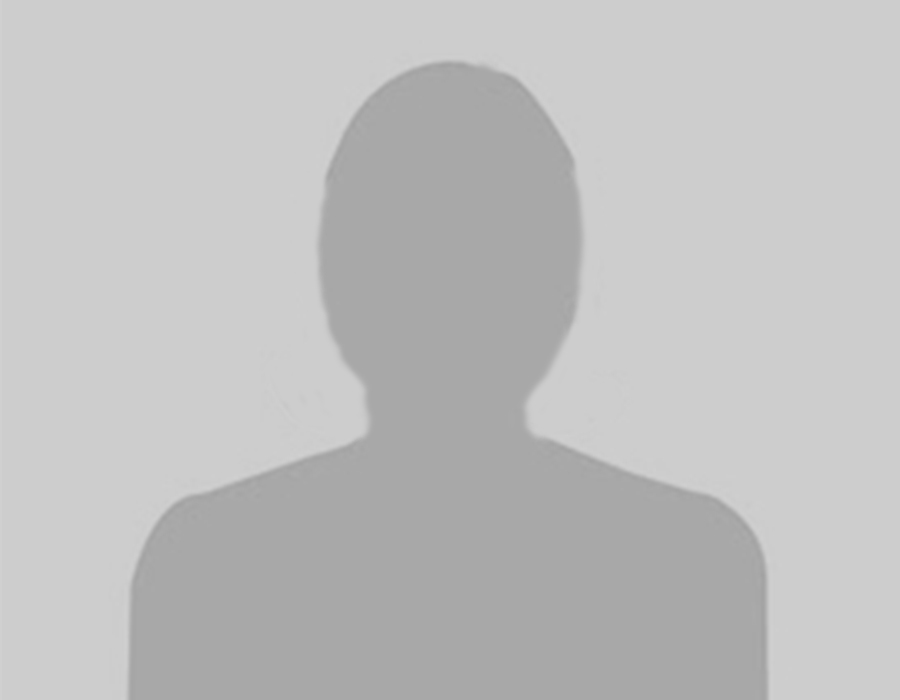 A native of Dieppe, NB and now living in beautiful Memramcook, Terry is 2nd-generation insurance broker. In his nearly three decades of working in the industry, Terry has seen and done it all: from answering the phones, to signing the paycheques. Following the sale of his own brokerage (Beauséjour Gaudet Insurance) to Vienneau Insurance back in 2014, Terry has stayed on to ease the transition for his long-time valued clients, and has been an indispensable resource.

Terry has been a tireless volunteer both within the insurance industry, and in the communities in which he lives and worked. He’s been president of our provincial Insurance Brokers Association (IBANB), and of his local Rotary Club. He has coached his old high school football team on a couple of occasions, and is a long-time volunteer fireman.

Terry does not rest much in his spare time, and his hobbies include antique car restoration (Volkswagens), road trips in his old cars, running, and expanding his knowledge on the world of marketing.